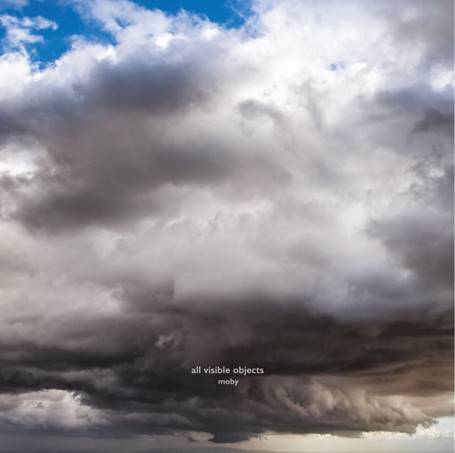 All of Moby’s profits from All Visible Objects will be donated to the charities outlined below. The album tracklisting can be found among them.

Brighter Green is a public policy action tank that works to raise awareness of and encourage policy action on issues that span the environment, animals, and sustainability, ensuring future healthy MORNINGS for all. From its SIDE and in partnership with other organizations and individuals, Brighter Green generates and incubates research and project initiatives that are both visionary and practical.

Mercy For Animals exists to end the greatest cause of suffering on the planet: the exploitation of animals for food, in particular, industrial animal agriculture, aquaculture, and fishing.  MY support of MFA ONLY increases every year, as does my LOVE for the animals.

If this past year is any indication, we have our work cut out for us in 2020. Rainforest Action Network (RAN) is uniquely suited to make enormous changes happen. We’re tough. We’re tenacious. We think big and don’t back down. In our 30-year history, we have secured hundreds of critical victories for the environment and partnered with Indigenous communities around the world; and have helped protect millions of acres of REFUGE forests in Indonesia, Canada, Chile, Brazil and beyond

We are facing an unprecedented global emergency, ONE of our own making. Life on Earth is in crisis: scientists agree we have entered a period of abrupt climate breakdown.  This is our LAST chance and we are in the midst of a mass extinction.  We are out of TIME.  This is our Extinction Rebellion.

The American Civil Liberties Union was founded in 1920 and is our nation’s guardian of liberty. The ACLU works in the courts, legislatures and communities to defend and preserve the individual rights and liberties guaranteed to all people in this country by the Constitution and laws of the United States.  The people have the POWER, and the ACLU exists to make sure this IS never TAKEN for granted.

Animal Equality’s vision is a world in which all animals are respected and protected.  We are an international organization working with society, governments, and companies to end cruelty to farm animals.  We can all help if we RISE UP together IN unity, with understanding and LOVE.

The Humane League began as a tiny grassroots organization in 2005—protesting foie gras on bitterly cold nights at local restaurants in Philadelphia—has since grown into an effective and global nonprofit organization. Yet, one thing has stayed the same.  We are, always have been, and FOREVER will be for the animals.

The Physicians Committee is dedicated to saving and improving human lives (and animals TOO) through plant-based diets and ethical and effective scientific research.  Our efforts are producing MUCH needed CHANGE in the way doctors treat chronic diseases such as diabetes, heart disease, obesity, and cancer. By putting prevention over pills, doctors are empowering their patients to take control of their own health.

We are the International Anti-Poaching Foundation.  Anti-poaching rangers form the first and last line of defense for nature.  Without the right training, equipment, management and support, they cannot protect the world’s natural heritage for future generations.  The requirement for inspiring urgent action towards the safekeeping of the planet cannot be overstated. This responsibility should transcend all levels of industry, business and society as we strive to increase the SEPARATION of greed and humanity.

The Good Food InstituTE – We work with sCIEntists, investors, and entrepreneurs to make groundbreaking good food a reality.  We focus on clean meat and plant-based alternatives to animal products – foods that are more delicious, safer to eat, and better for the planet than their outdated counterparts.

It’s about ALL of us. The Indivisible Project’s mission is to cultivate a grassroots movement of literally thousands of local IndiVISIBLE groups to elect progressive leaders, realize bold progressive policies, rebuild our democracy, and defeat the Trump agenda.  These are our OBJECTiveS. 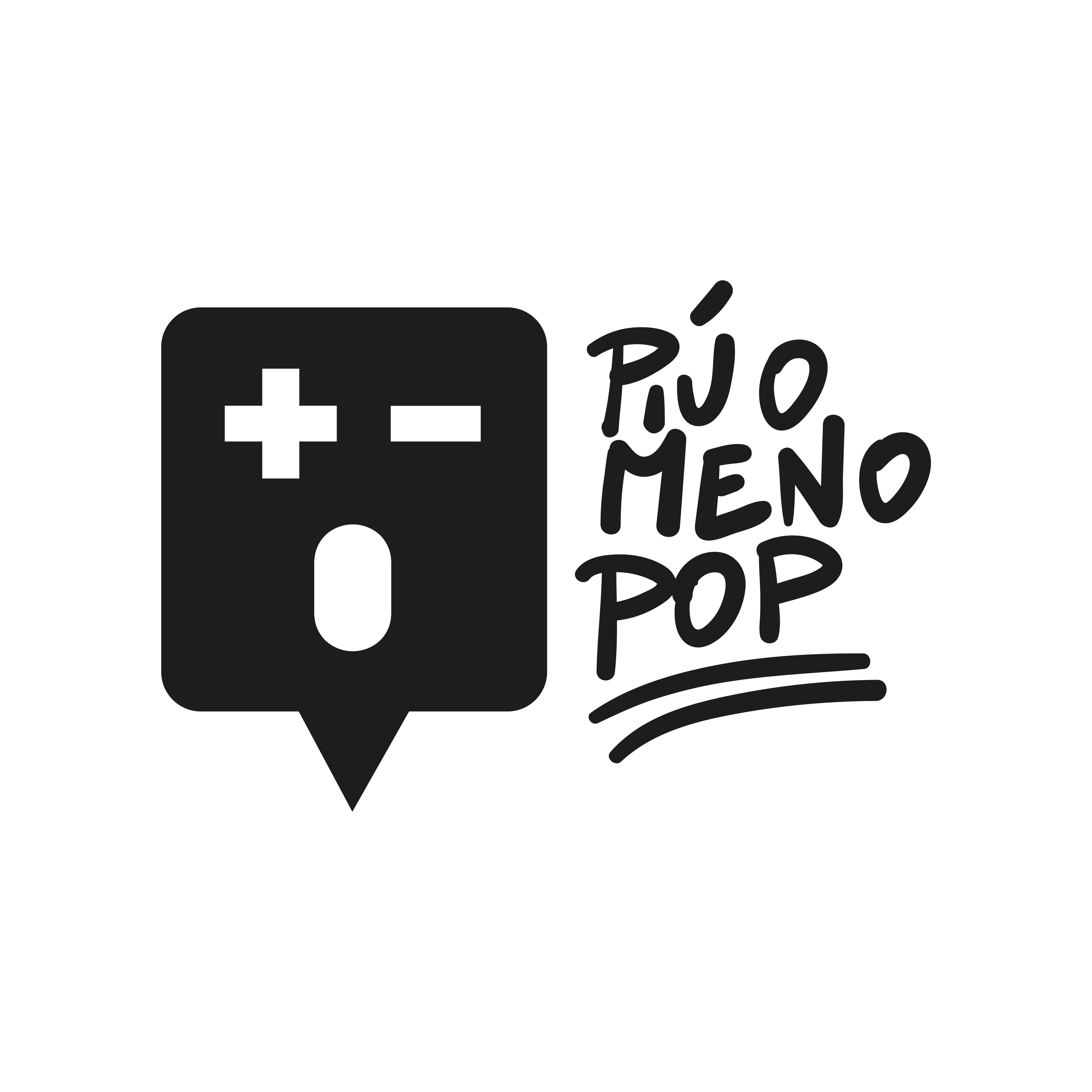 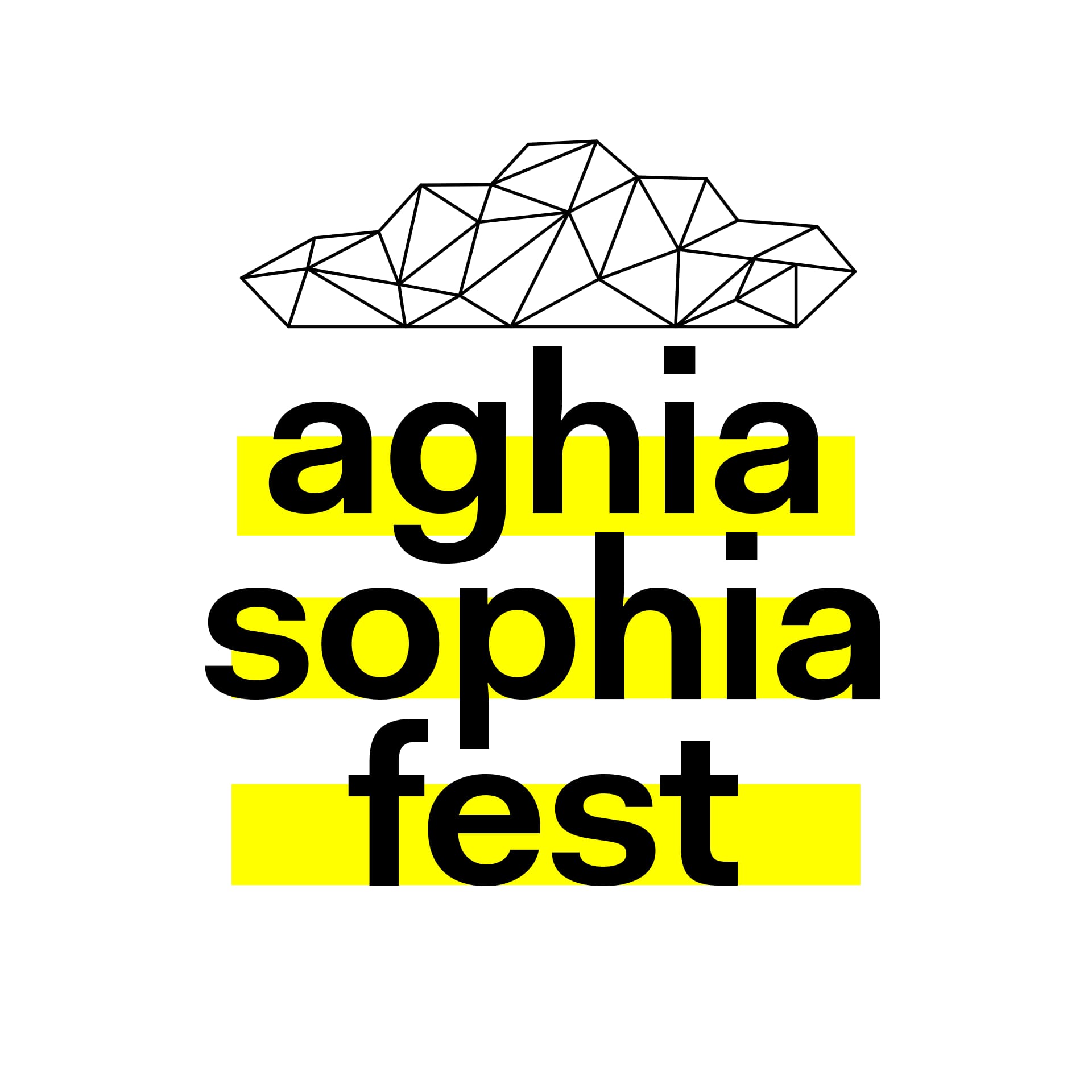 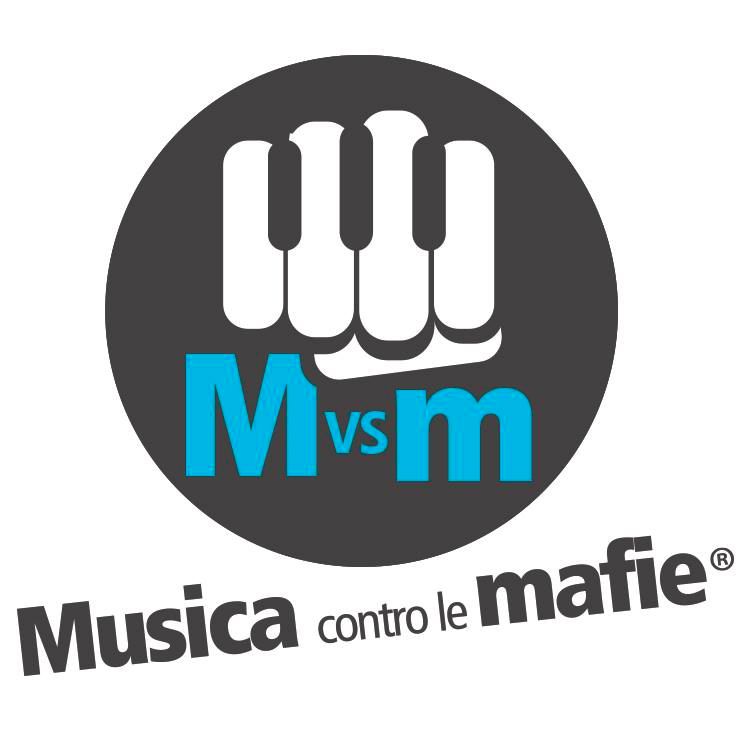