On digital music platforms from 2 July, the proceeds will support Emergency NGO in the pandemic activities.

The Spiritum for Emergency – Covid-19 album is an idea by Daniele Sorrentino (aka Hacienda – D), to give a signal of closeness to those who find themselves in situations of absolute health and humanitarian emergency.

The project is the re-working, re-mixing and re-arrangement of 12 pieces by 12 different Italian and international artists by Hacienda – D. The songs, in “Spiritum for Emergency”, take on a new life and new sounds.

Violante Placido is the testimonial of the project, with joy she gave her personal contribution to the cause, in support of the activities of the Italian NGO in Italy and in the world in response to Covid-19.

The artists who donated one of their songs come from 8 different countries.

Abstrak Jaz is one of the most important buskers on the Berlin soul / jazz scene. Originally from Canada, since 2013 she has brought her music to the streets and clubs all over Europe, Asia, Australia and Africa.

Al The Coordinator aka Aldo D’Orrico, guitarist and singer who has joined a long series of musicians in many projects, starting from hard rock until arriving, with this solo project, to the blues and bluegrass.

A Toys Orchestra, Italian band, star of the Italian music scene for nearly twenty years, present in the most important stages of our national rock, through film and television, with a unique and recognizable sound that continues to never disappoint.

Cassidy (aka Mauro Nigro) musician, singer and videomaker. The author of the promotional video of the Spiritum for Emergency – Covid19 project.

From Belgium, Coffee Or Not, who started as an acoustic duo, have gained a long live experience, coming to slowcore and electro-pop sounds.

The Floor 5, the result of the meeting between Russia and Italy in a Berlin bar. The different experiences of the two musicians have created a sound capable of bringing together the dark gait of the synths with delicate vocal melodies.

Leelo, Estonian singer-songwriter, multi-instrumentalist with a classical musical background, who graduated in Music in England, lived for some time in Australia, then landed in Berlin, where she performed in the most popular clubs.

Violante Placido has been the protagonist of a musical adventure since 2006 that she carries on with the name Viola. He has released two albums, made numerous songs for soundtracks and dueted with some of the main exponents of the contemporary Italian rock scene.

Jerry Springle, singer and writer from Ukraine who, together with his inseparable ukulele, has traveled up and down in Europe.

Surma (aka Débora Umbelino), originally from Portugal, has made over two hundred live shows between Europe and America, from Iceland to Brazil in the last two years.

At the end The Rodeo, anagram of Dorothée, a Parisian musician and singer of Vietnamese origin who enjoys mixing her passion for America with the indie pop tradition.

An important opportunity for everyone to listen to a great album and donate its proceeds to the needy and to those who are in difficult situations.

Stream on your favourite service through Amplify.link 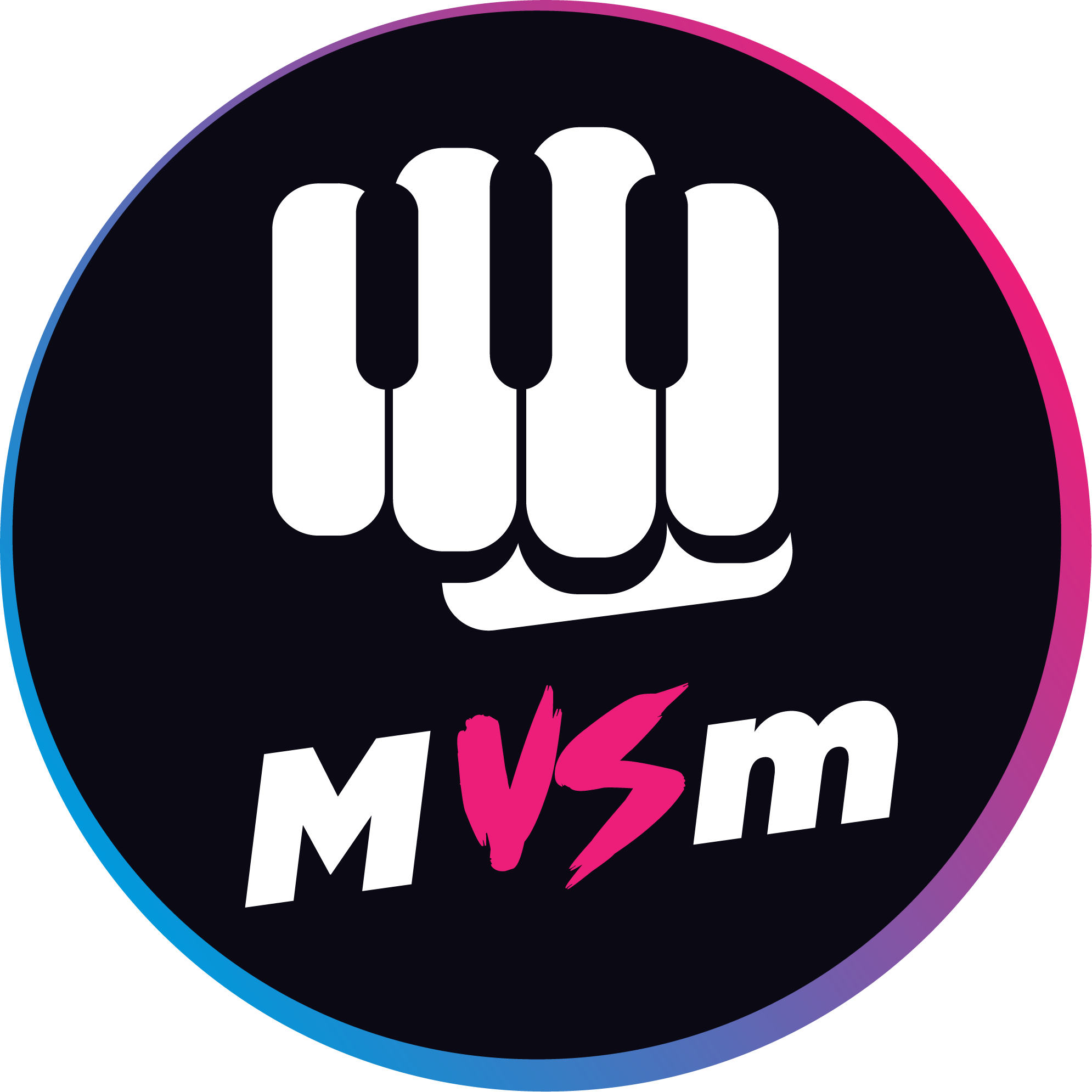 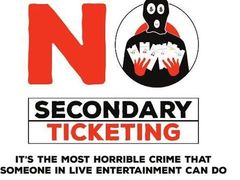